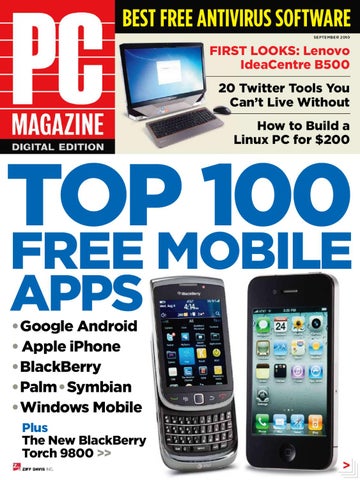 Now you can buy and use horses for both increased carry capacity and to ride them. Morale and Luck have been implemented as well as some random events at sea. Nathan Jerpe, developers of Legerdemain , Expedition reached the Deutchlands last week with some pretty cool looking flyers designed by Oryx , which were distributed along with the Legedermain books.

They increase your carry capacity and you can also mount them to increase your attack and get a free round on combat. Have been talking with Mr. Jeff Lait about the possibility of implementing the World Map as a globe or cube instead of the current mercator projection.

The Manual of Expedition is now available! The manual has been included in the repackaged version v0.

Expedition - 0. We are leaving the ports of Palos, In addition to the crew granted by the crown, I hired and bought full equipment for 5 archers and 5 men-at-arms. I am also bringing 5 expert wood workers with me. 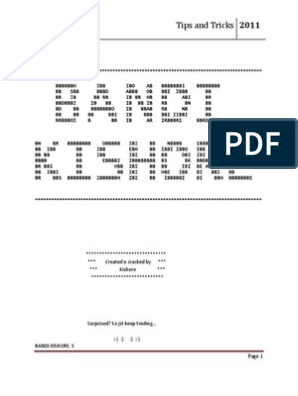 Despite our best efforts, we are caught on a storm! Our ships need repair if we intend to survive enough to find land. We are now about miles west of Palos and at 11 degrees north, which is about as south as the Portugese Navigator go when they circurvent Africa.

The Indias should be about 20 degrees south. We continue with a southwesterly course. The crew begins to feel restless.

With supplies for just about one month, we see some shallow water banks to the west, which is a good sign! Amidst the heavy rain, we see land to the southwest, the crew blesses the heavens! We are at lat 5N, and about miles west of Palos. We have built a plaza and four houses, I will name this settlement the Spanish Indias. I am also leaving 19 sailors and 19 rogues to inhabit this settlement and make it grow, they are now on their own. We only have supplies for about two weeks, which is not enough to make it back to Spain.

I decided we had to build another two houses and leave our 20 warriors. We had to chop some wood from around the spanish indias. Even after leaving most of the crew at the Spanish Indias, our barrels are far too empty to make it to Spain.

We have sighted an Indian settlement, they seem to be a basic farming town. I prayed to God they were willing to exchange our weapons for supplies… unfortunately they refused to trade and threatened us into leaving.

I decided to head back into the ships. We found another, similar village, which also refused to trade, and even sent a group of angry warriors after us. We managed to avoid conflict, escaping into the jungle.

On a desperate attempt, we board our ships and travel north, hoping to find a tribe to trade our weapons with within a week, else we will be doomed. Sailing northwest was a very bad choice: with the winds against us, we managed to make almost no advance. We have left our ships on a small gulf at 5N, leagues west. It rains heavily… I am leaving southward with just my three explorers, and carrying all goods I have left.